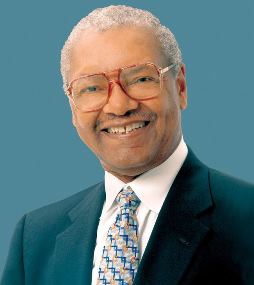 Hill’s career at the Chicago Transit Authority (CTA) began as a bus operator in 1961. During his 35-year-plus career at CTA, Hill held numerous positions with the agency; in 1991 he was promoted to executive vice president/service delivery.  From 1987-1989, Hill chaired APTA’s International Bus Roadeo Committee and in this position helped develop the Rail Rodeo, which has expanded to rail cities throughout the U.S. and Canada.  Further, Hill mentored hundreds of public transit professionals locally and nationally through his professional affiliations with numerous transit systems, APTA, COMTO, DOT, businesses and individuals. From 2003-2009, Hill served on the Metra Board of Directors.​