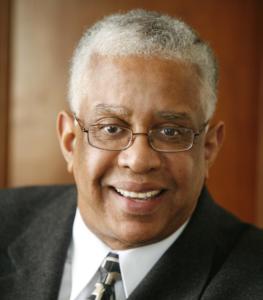 Paul Toliver has worked at several public transit systems throughout his career and, under his leadership, Seattle Metro was honored as the best transit system in 1991, and he was named APTA’s Outstanding Manager of the Year in 1999. Throughout Paul’s four decades in the public transportation industry, he has been an active supporter of APTA, serving on the executive committee as vice president of management and finance, the Transit Board Members Committee and the Bus & Paratransit CEOs Committee.

One of the highlights of Paul’s career was co-authoring and co-presenting a paper at the 1992 Annual Meeting of the IVHS Society (now the Intelligent Transportation Society of America) describing a concept of using new, advanced computer technology coupled with cellphones to improve ridesharing, which has evolved into Uber/Lyft type services today.