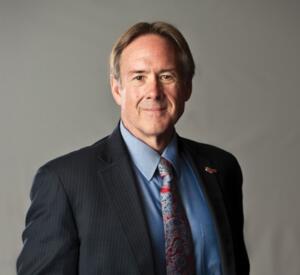 Through a career that spanned more than 40 years in the public transportation industry, Paul Jablonski was a champion for transit. His influence and expertise was felt at transit agencies across the east coast, the Midwest, the west coast and overseas. He nurtured new transit systems, turned broken systems into winners, and was committed to learning and sharing knowledge to help others succeed. Jablonski was deeply involved in APTA, serving as an at-large director on the APTA Board of Directors, co-chair for the Public Transportation CEO Coordinating Council Leadership and was a member of an additional 14 committees. Under his leadership, the San Diego Metropolitan Transit System won APTA’s Most Outstanding Transit Agency of the Year award in 2009. In 2014, APTA honored him as Outstanding Transportation Manager of the Year.