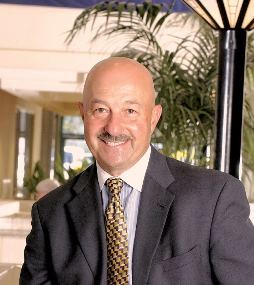 With a career dedicated to diversity and mentoring, Rick Simonetta’s 42 year transit career advanced quickly from Pittsburgh, Harrisburg, Denver, Ann Arbor and Columbus. Active in APTA, he served as Secretary-Treasurer and Vice Chair and was elected APTA Chair in 1994. Simonnetta led MARTA during the 1996 Olympics and was named APTA’s 1997 Transit Manager of the Year.  In 2003, he led Valley Metro Rail in Phoenix as it build its first light rail line.