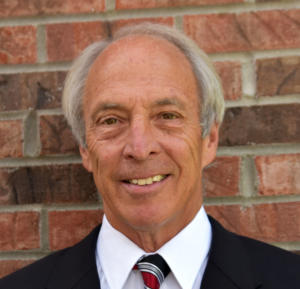 Hock began his career in 1970 with the Cincinnati law firm of Kennedy and Moore, which specialized in labor relations. In 1974, he joined ATE Management and Service Company (which later became Ryder/ATE) as labor counsel. From 1987-1993, Hock served as vice president of transit manage¬ment for Ryder/ATE. From 1993-1999, he was vice president of labor relations for the company. In addition to labor negotiations, he was instrumental in assisting public transit systems in Ohio, Kentucky and Tennessee to change the impasse procedure in their 13(c) agreements from binding interest arbitration to non-binding fact finding.

Over the course of his distinguished career, Hock’s impact in the industry, specifically labor relations, has been indisputable. He has negotiated more than 400 agreements in 38 different states, as well as overseeing the negotiation of countless other agreements.