This webinar focused on the concept of safety, both forcustomers and employees of public transit. A safety-first culture is one thatregards safety as a core, fundamental value, and looks at all potentialrisks. The webinar looked at a variety of topics to combat these potentialrisks, including:

The discussion was led by three leading experts from acrossthe country. They were joined by three national experts who served as industrydiscussants by adding their own personal stories and sharing best practices. 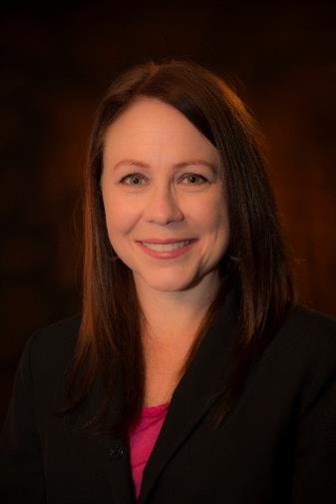 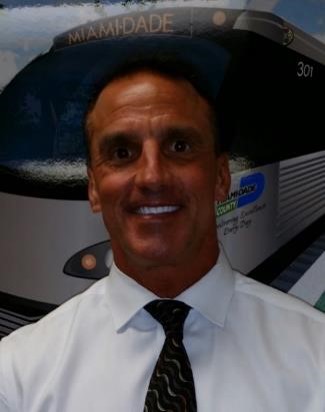 Mr. Eric Muntan was appointed to the position of Chief ofthe Office of Safety and Security for Miami-Dade Transit (MDT) in June 2008. Hehas over 20 years of experience in the safety profession, specifically transitsafety oversight for large, multi-modal transit agencies.

Muntan is responsible for the oversight of all transitsafety and security practices for MDT. Miami-Dade Transit’s four-mode systemincludes Metrobus, Metrorail, Metromover, and Paratransit Operations. Along with being responsible for safety oversight, certification, andfederal/state oversight compliance of these four modes of transportation, Muntanalso oversees the multi-million dollar private security contract which is inplace to secure the system. 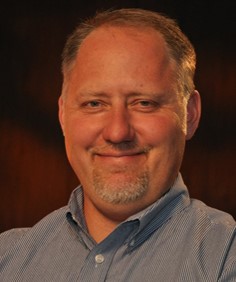 Todd Provost has been with Utah Transit Authority since1998, first as a Rail Engineer, then Systems Engineer, Senior Program Managerfor Engineering and Project Development for UTA, and currently the RegionalGeneral Manager for Light Rail Services. He’s served three years as UTA’s RailService Engineer, responsible for the technical operating aspects of theinitial system, system integration, and startup of five rail lines prior to the2015 program. He has also served as Senior Program Manager for 10+ majorprocurements in excess of $400 M (rolling stock, traction power substations andfare collection), and was responsible for oversight of all system relatedactivities (Signals, OCS, and communications).

In 2003 Todd was named one of Mass Transit’s “Top 40under 40” for his efforts in the transit industry.  He recently graduated from the ENO executiveprogram.

As the General Manager for the Light Rail Services Divisionat UTA, Todd oversees approximately 300 personnel (in Operations and VehicleMaintenance) and approximately 45 miles of light rail service. Currentinitiatives include the development of a Rail Fleet Sustainability program inVehicle Maintenance, and preparing to host the 2015 APTA International RailConference and Rail Rodeo. 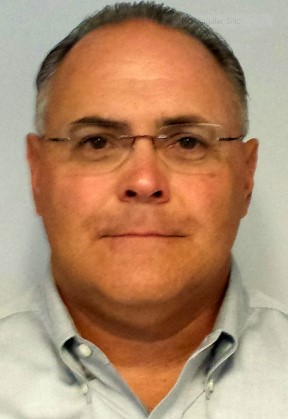 With 29 years of service at SEPTA, Liberi has held seniorlevel positions within the organization in Operations.  Prior to becoming Chief Surface TransportationOfficer he was Senior Director of Service, Technology and Supervision.  Liberi began his career in the transportationindustry at the Suburban Victory District as a bus and trolley operator, beforemoving into management in SEPTA’s Suburban Division.

Since 2008 Liberi has been a member of the International BusRodeo Committee, the Bus Operations Committee and the Light Rail TechnicalCommittee. 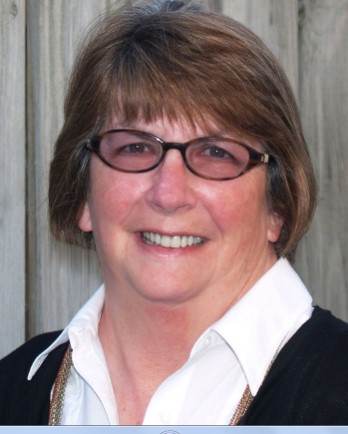 Sue began working for King County Metro Transit in June 1981after moving from So. California where she worked nearly 5 years for a schoolbus operation as the Safety and Training Manager for 3 satellite facilities forARA. With her background in school bus her first assignment had her workingclosely with the Disabled Community and assisted the Agency in refining andimproving their safety on transit. Sue’s major passion (effort) has beentowards improving the working environment for the transit operator – both inthe design and procurement process. This has included working with researchentities such as the University of Washington and as a panelist with theTransit Cooperative Research Board, as well as working with vendors to improvespecific components in an effort to reduce occupational injury exposures. Sueis bringing closure to her career as the current Chair of the APTA Bus SafetyCommittee. 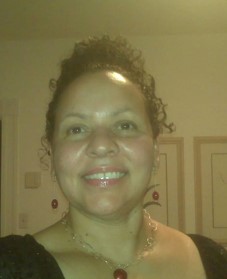 Bernadette Bridges is the Chief Safety Officer and Officerof Safety for Quality Assurance and Risk Management at the Maryland TransitAdministration in Baltimore, Maryland. She has more than 28 years of experiencein the area of mass transit, and over 17 years of experience in safety. Shebegan her transportation career as a bus operator, and later as a railsupervisor and controller for MTA’s Light Rail System. 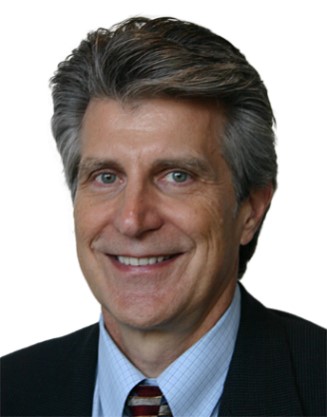 Joel Volinski is the Director of the National Center forTransit Research at the University of South Florida where he manages thelargest university-based transit research program in the country.

His reports, including three TCRP reports, have focused onimproving the management of transit systems and making them greater communityassets.

Volinski was the Director of Broward County Transit from1983 to 1993. He remains the longest serving member in the history of the Boardof Directors of Florida Public Transportation Association. He earned hisMaster’s Degree from Columbia University in Urban Planning. Joel is a graduateof the first Leadership APTA class and a member of numerous TRB and APTAcommittees. He is also Vice President of the Council of UniversityTransportation Centers.