How does PTC work?

How does PTC work?

The method of PTC operation depends on the variant of PTC installed.  Three major variants for PTC are described below:

ACSES
Advanced Civil Speed Enforcement System, (ACSES) is unique among PTC options as it is a vital rather than a non-vital overlay. First deployed on the Northeast Corridor in the 1990s, ACSES has been approved in a variety of different configurations throughout the Northeast. ACSES is also unique among PTC options in that it is transponder-based. The basic package functions as an overlay interfacing with an Automatic Train Control (ATC) system consisting of a Cab Signaling System (CSS) and a Speed Control System (SCS). 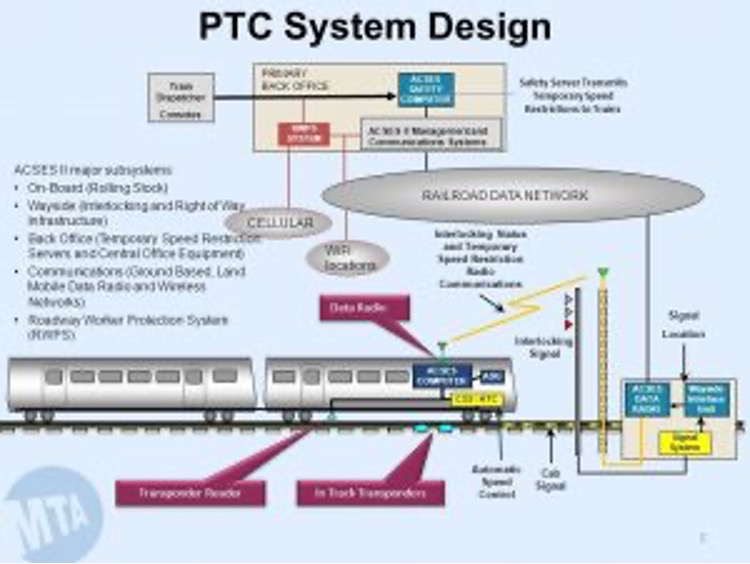 I-ETMS
Formerly known as Vital Electronic Train Management System, I-ETMS, or Interoperable Electronic Train Management System, is the second iteration of a PTC system originally​ pioneered by the former Burlington Northern Railroad on one of its single-track lines in Illinois used primarily for coal and grain traffic. This GPS and communications-based version of PTC was what was originally called for in the PTC mandate and has been the system of choice for at least five of the seven class-one freight railroads. 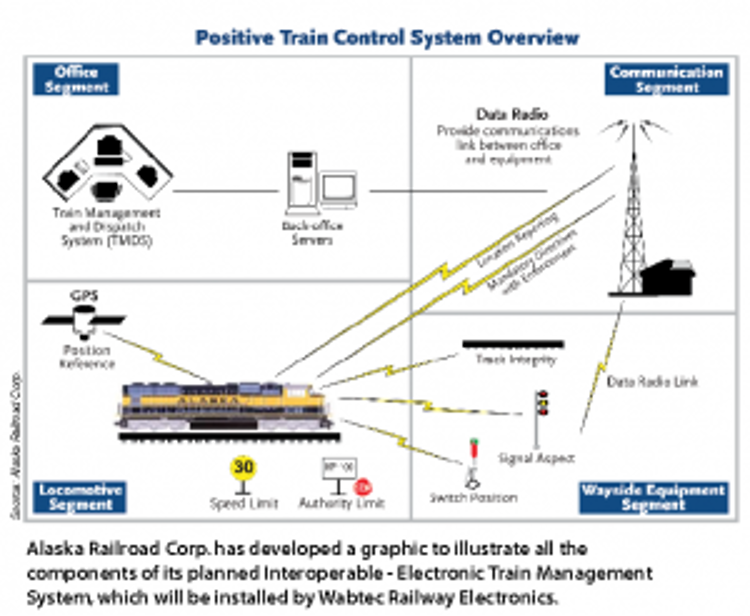 E-ATC
Electronic Automatic Train Control, (E-ATC) is the system of choice for most of the smaller commuter operations that do not run on Class I railroads. This is not interoperable with the Class I railroad systems, requiring dedicated equipment for its use. 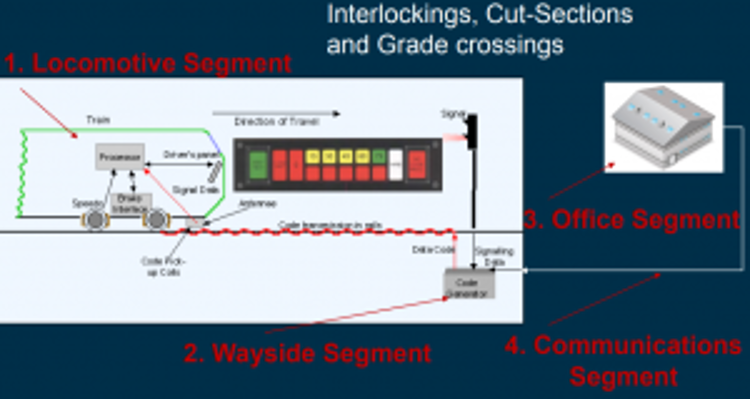