Public transit riders are part of the engine that powers America’s economy, with 87% of public transit trips directly impacting the economy through connecting people to employers needing workers and to retail and entertainment venues. Seventy-one percent of public transportation riders across the country are employed, and another 7% are students. This study, authored by the CJI Research Corporation, is the most extensive demographic report of public transit riders ever, with nearly 700,000 passenger surveys.

The previous report on public transportation passenger demographics was published in 2007 as APTA’s Profile of Public Transportation Passenger Demographics and Travel Characteristics Reported in On-Board Surveys. 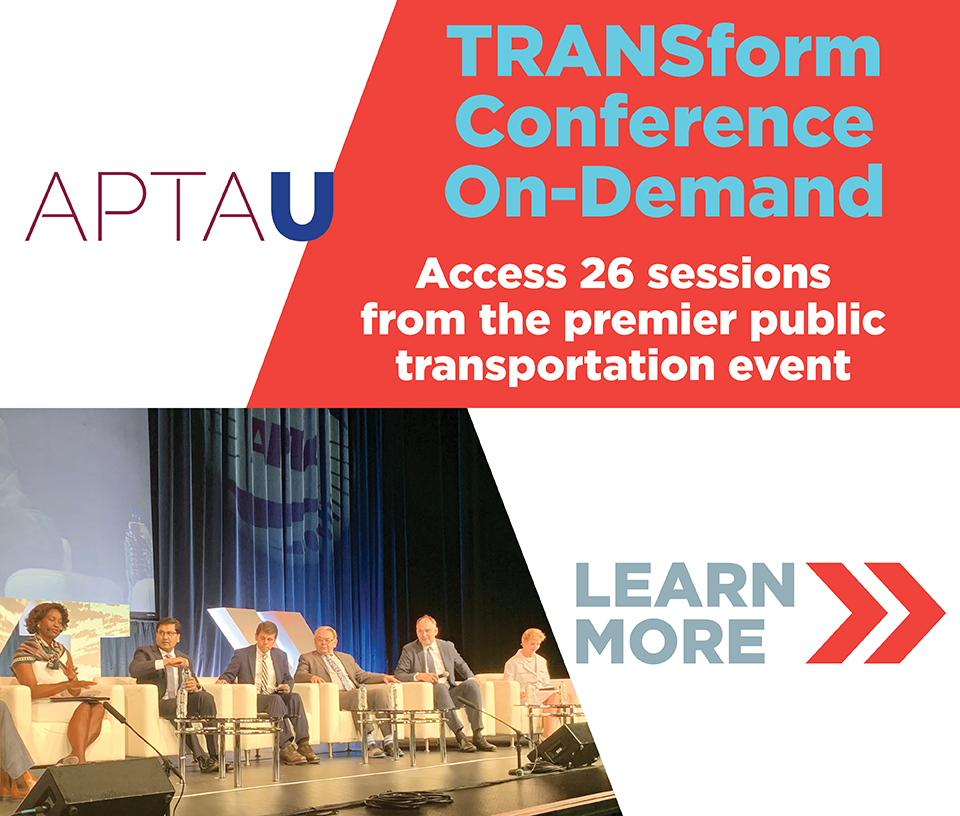