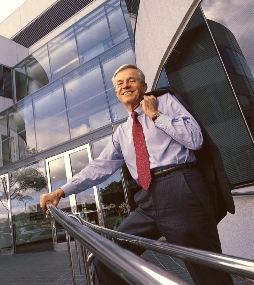 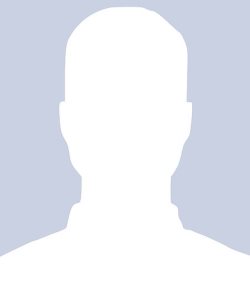 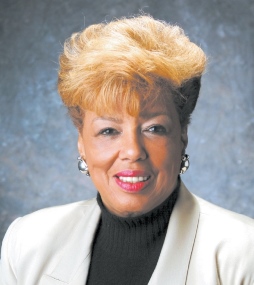 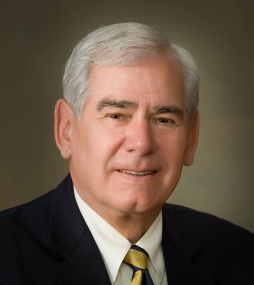 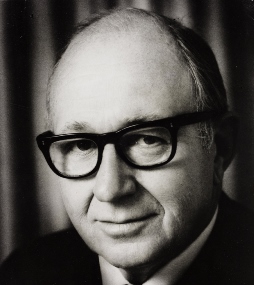 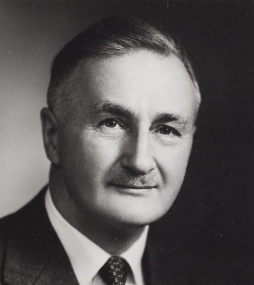 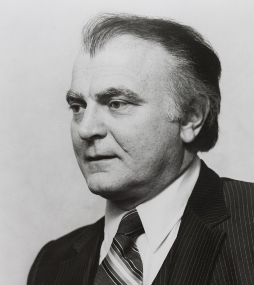 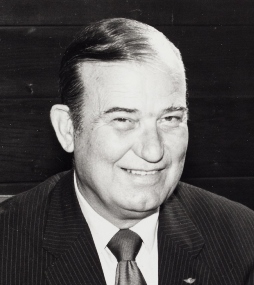 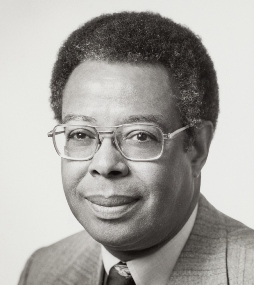 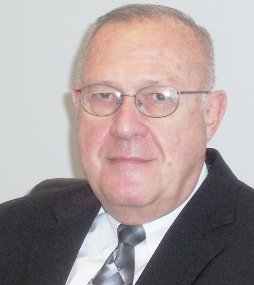 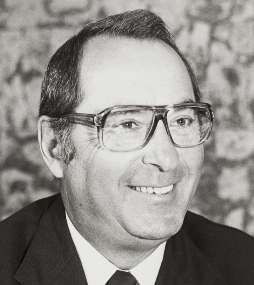 A visionary who tirelessly promoted balanced transportation and partnerships, his greatest legacy may be the Metropolitan Transportation Commission’s continued success in coordinating the San Francisco Bay Area’s multimodal transportation system.​

A labor relations consultant for over 50 years; instrumental in developing a farebox formula on passenger loss resulting from fare increases.​

A 36-year transit executive who played a key role in the post-World War II modernization of transit in Buffalo and New York City.​

The “Queen of Transit” has spent 30 years leading public transportation agencies and improving services around the country. She served as APTA chair from 1998-1999 and also led APTA’s Task Force for Mobility in the 21st Century. She was the 1996 recipient of the APTA Outstanding Public Transportation Manager Award.​

A force in transit for 50 years with the American Transit Corporation, instituting sound management practices at transit systems.​

During a more than 35-year career, Rod Diridon, Sr., appreciates rail’s linchpin niche in the nation’s transportation network. He began his elected career in 1971 as a 31-year-old city council member followed by 20 years, six times chair, of the Santa Clara County Board of Supervisors and Transit Board. Diridon chaired APTA, the Bay area’s three regional agencies, and was UITP vice chair. He is especially proud of cofounding the APTA Diversity Council supporting women and minorities.

​A dedicated transit executive whose career spanned four decades, whose legacy is present in the numerous managers he trained nationwide.

A recognized expert in rapid transit facilities and design, construction, maintenance, and safety of rail and bus facilities.​

A leading architect of the U.S. rail rapid transit renaissance who led the development of transit systems in the U.S. and the Western Hemisphere.​

A transit professional who spearheaded the construction of Canada’s first subway and dedicated his life to the advancement of transit.​

He was nationally recognized for his leadership and vision if developing successful transit systems. As CEO of the Transportation Administration in Metropolitan Dade County, he spearheaded the development of Miami’s Metro Rail and Metro Mover systems. He is also considered the father of the Los Angeles Metro Rail system.

Founder of National City Lines Inc., an operator of transit properties across the country known for highly successful management.​

As a member of the San Francisco Municipal Transportation Agency (Muni) Board for 35 years, he was instrumental in creating one of the first programs in the nation providing opportunities for women and minorities to participate in government contracts. Under his leadership, the agency created Muni’s Accessible Services, which today remains a model for paratransit services nationwide.

With 50+ years in the public transportation industry, Bernard J. Ford was a strong advocate in Chicago and northeastern Illinois, serving in leadership positions at CTA and RTA. In the private sector, his work at McDonough Associates included developing the multimodal transportation facility over which the famous Millennium Park was built.​

A tireless worker for both the Central New York Regional Transportation Authority and APTA, with sustained vision and dedication during a 23-year transit career.​